Buying a new car can be a stressful and even complicated experience. One need only to look at the dozens of manufacturers or the hundreds of nameplates available for purchase, to instantly feel overwhelmed by the selection of cars, trucks, and SUVs that saturate the market. It is at this point where people will begin to weigh all of the contributing factors in order to make their decision – price, function, features, style, and reliability.

While buying a new car certainly does come with it’s fair share of tough choices, there is a certainly amount of stability in the whole process – after all, you are buying a NEW car. What that means is that your selection consists of makes and models that have never been driven before and are more or less exactly the same. This takes a lot of the risk out of purchasing a new car because it comes with the confidence of buying a new product. But what about the other way to buy a car? What about used cars?

For most people, the task of buying a car usually falls into the category of comparison shopping, which is relatively simple when dealing with new cars – as we mentioned, they are all expected to be the same. However, when the task at hand is the purchasing of a new car, things do tend to get more complicated.

Used cars are in many ways like meeting a new person. Sure, we are able to see what it/they looks on the outside, but the fact remains that we have no idea what they have been through, and as is often the case, some faults aren’t visible on the surface. And while buying a used car can be tricky, you don’t have to enter the whole process blindly.

Used cars have been around ever since the first new cars were manufactured, and what this means is that society as a whole (and car people like us), having kept out eye open and are ears perked up in order to note which cars of yesteryears maintain their value, reliability and function.

So whether you are looking for something to get you from point A to point B; a used car for your newly licensed child; or perhaps it is just time for a change or a second car – regardless of your reasons; we have compiled a list of the top 10 best cars to buy used. And don’t worry if you are looking for an SUV, compact, hybrid or sports car; because we have included a little bit for everybody on this list.

Here are the 10 top cars to buy used:

So far on our list of the top 10 best used cars to buy, we have compacts and SUV’s, a hybrid and some full sizes; so all the remains is to put a sports car on this list, and I would argue to say it's complete.

Hyundai is growing in traction and appeal every year, not only for their style and performance, but also for their consistent reliability and incredibly well made cars and trucks. And while relatively new in the category of sports cars, the 2010 Genesis Coupe is as sporty as it is sexy.

If you are looking for an extremely fun car to get around the city in that won’t drain your pockets and the pump, then it might be time to give this hidden gem a test drive. 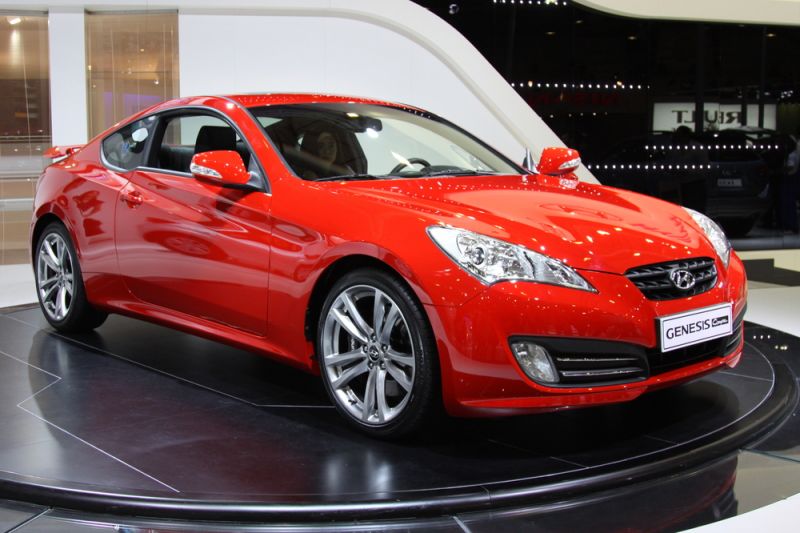