Before we saw the electric car truly come into its own (a process still unfolding), many manufacturers like Honda, Toyota and Hyundai chose to invest in hydrogen fuel technology. And while certainly better than gasoline powered cars, it was still falling short when compared to full-electric. Fortunately, Hyundai decided to hedge their bets with the introduction of the full-electric variant of the Ioniq.

From an aesthetic point of view, the car is pretty plane, with nothing really standing out about it. And in terms of efficiency, it has a modest 110-mile range, which, while putting it at about half the travel distance as the Chevy Bolt, it does come with a slightly more forgiving price tag at about $7000 less than its direct American competition.

A nice car and a decent price, the Hyundai Ioniq Electric is a great first introduction to the world of electric cars, or possibly as a secondary car given its relatively modest price point. However, with a top speed of 102 mph and a 120 hp electric engine, just don’t expect to be getting anywhere faster (or further) than everyone else. MSRP is $29,500. 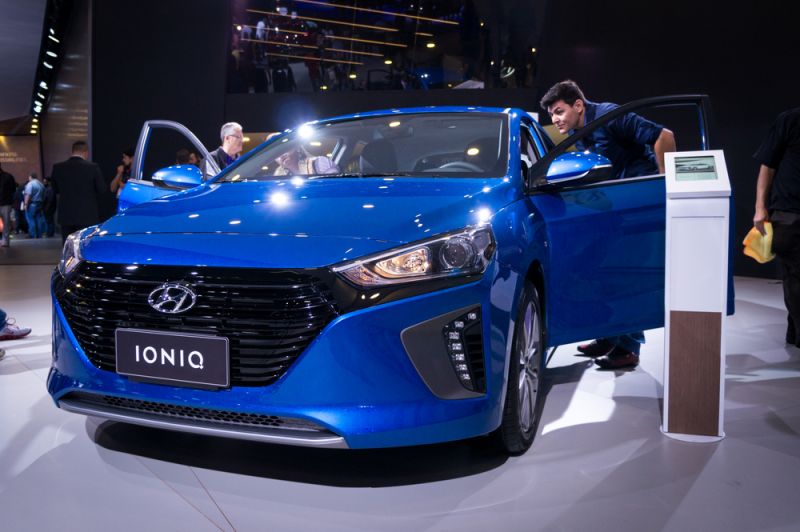 Previous 2 of 10 Next
Advertisement