Throughout our entire history on this earth, we have never lived in a more exciting time. While certainly it cannot be argued that we as species have come a long way in all that we have created, the advancements we have made, and our rate of production; it would seem that some of our old world values have been lost. It is by this that I am referring to the concept of permanence, and the notion that when people bought something, it was made to last.

Proof of this concept of permanence or rather, a lack thereof, is evident all around us, and all you have to do it look. Let’s take technology, for example. From your laptop to your tablet, your phone to your mp3 player; for most people, it doesn’t take long for something newer, better, faster and stronger to come out. In fact, it is usually just a few months after the purchase that a new model is released, and most people are left with a feeling of regret that they didn’t wait longer to make their purchase.

This feeling is common among many purchases, and is not only limited to technology. There was a time in the not so distant past that when people bought something, they only bought it once, because it lasted. Clothes are another perfect example, and when people bought them, the materials were made to quality standards. Sure, the style might change, but the quality of product remained. Nowadays, while fashion does change quickly, it is the clothes that seem to wear, tear, rip and fall apart long before the style trend has ended.

And what about large purchases? Surely these ones have stood up to the test of time, and were built to last? Sadly, the answer to that is no, and one of the most perfect examples is the automobile.

Cars are many things to many people. For some it is a passion, something that captivated them as children and has stuck ever since. For others, it is a necessity; a tool, and something that they use every day for personal or professional obligations. Regardless of your reasons for use, an automobile is unquestionably a significant investment and one you want to make sure you get the most value for.

This begs the question as to how one would attribute value to a car. Is it the price of the automobile? Or maybe it is the features, or perhaps the fuel economy? Wherever your invested interest lies, one thing that cannot be refuted is that when men and women spend the type of money that people typically spend on a car, they expect it to last. Which might beg another question – what are the best, long-lasting cars? Well, we will tell you.

Note: Before we start this list, I’d like to point out that not to many domestic cars on this list. I will let you draw your own conclusions from that.

Off all the cars on the list, few have gone through as much of a transformation as the Maxima has. Originally introduced to North America in 1981, the car was originally marketed and manufactured as a compact car, however 7 years later it grew into a midsize car, and is now currently marketed as a full-size car.


While the Maxima may not be as popular as the Altima, it shouldn’t be a surprise that this car last just as long, if not longer as it is all taken and made from the same shelf, at least, from an engineering point of view.

Much like Subaru’s, it is near impossible to go to a used car lot and not see a bevy of Maxima’s, and if you are driving one that hasn’t yet, it is a near certainty that you will pass 200,000! 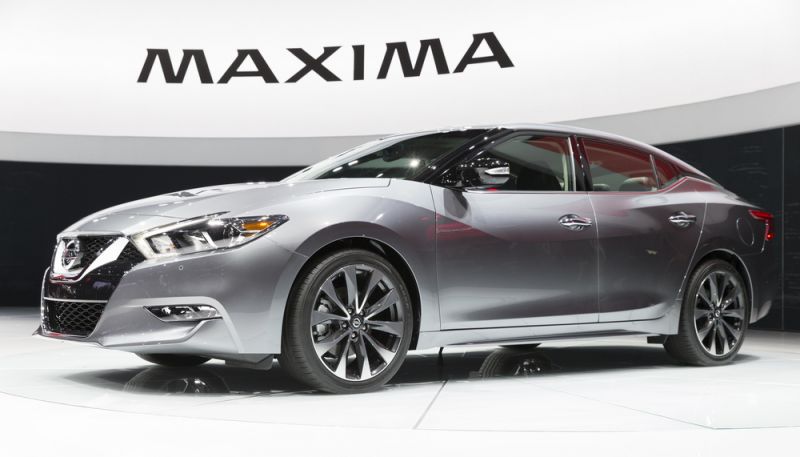