10 Cars Most Likely To Catch Fire

When you think about high end performance cars such as Porsche’s, or Ferrari’s, you never would actually consider one of them catching fire at some point. Especially after footing their expensive price tags, but this is becoming more and more popular with faster cars. Once the world added texting and cell phones in general to their driving habits, the safety concerns of millions of other drivers on the road skyrocketed; and rightfully so. Now to add insult to injury, imagine your car setting on fire and the immense safety worries that would present. Better to do your research before buying a new car to ensure that you’re getting a safe, and reliable vehicle without any past mechanical defects.

Here are the 10 cars that are most likely to catch fire:

It’s rather ironic that a vehicle named Karma could have so many cases of catching fire. It’s an electrical vehicle that crosses into the luxury sedan category. It was a great idea on paper, but in reality there have been seventeen Karma-related car fires. None of them were directly attributed to the battery bank. One fire was known to have been caused by a cooling fan that failed, leading to an overheated engine. In the oddest of cases, sixteen Karmas caught fire during Hurricane Sandy when saltwater damaged the electrical systems. 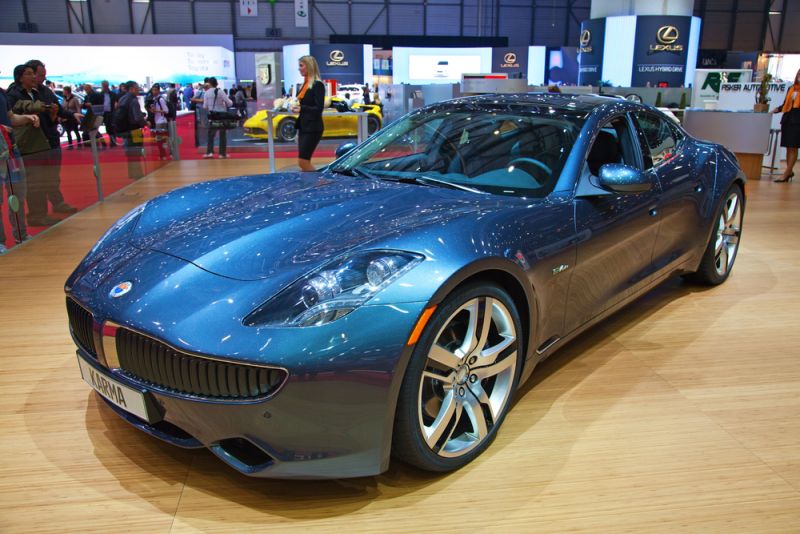