10 Most Fuel-Efficient Sportscars of 2015

When you think about sportscars, fuel efficiency probably isn’t the first thing that comes to mind. However, many people – especially those who drive a sportscar most days – want to make sure they’re getting maximum miles per gallon. Though not all measure up, there are some sportscars with awesome fuel economy.

The mustang generally makes most top-ten sportscar lists, partly because it’s become somewhat of an American icon. A car has to have solid engineering to become an icon, though, and solid engineering is something the Mustang has in spades. Its powerful V6 engine is just about as strong as older V8s, and the new Mustang has an EPA-estimated 19 miles per gallon city, 31 miles per gallon highway. 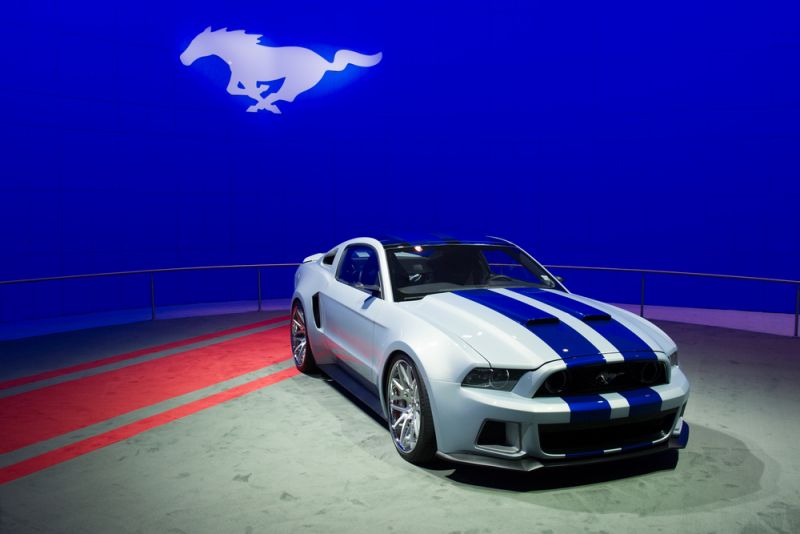