Car buyers in the United States will always have a soft spot for American car brands, even in today’s global economy where a Ford may be produced in Mexico while a Toyota may well be built in the U.S. Taking a look through the 120-year history of the American auto industry, here are the 5 best American car brands with a lasting impact on the development and automotive lore of the world’s most car-crazed nation.

Ford Motor Company was founded by automotive visionary Henry Ford and incorporated in 1903. While Ford did not invent the automobile, the company’s earliest models, including the Model A and classic Model T, ushered in a new era where cars were mass-produced on assembly lines to make prices attainable for everyday Americans.

Ford continued its outright dominance in the United States for more than 60 years, when the company introduced its Mustang pony car in 1964. The Mustang, more than any car before it, meant sports-car-level performance plus daily drivability at a price point right around that of the typical family sedan. The company’s Explorer started the go-anywhere SUV craze, and its F-150 truck has been the best-selling consumer vehicle in the U.S. for more than 30 years running. A globalized Ford continues to enjoy strong sales in Western Europe and Australia, and is gaining ground in China and emerging car markets such as Brazil and Mexico. Without Ford, today’s auto industry would look very different indeed. 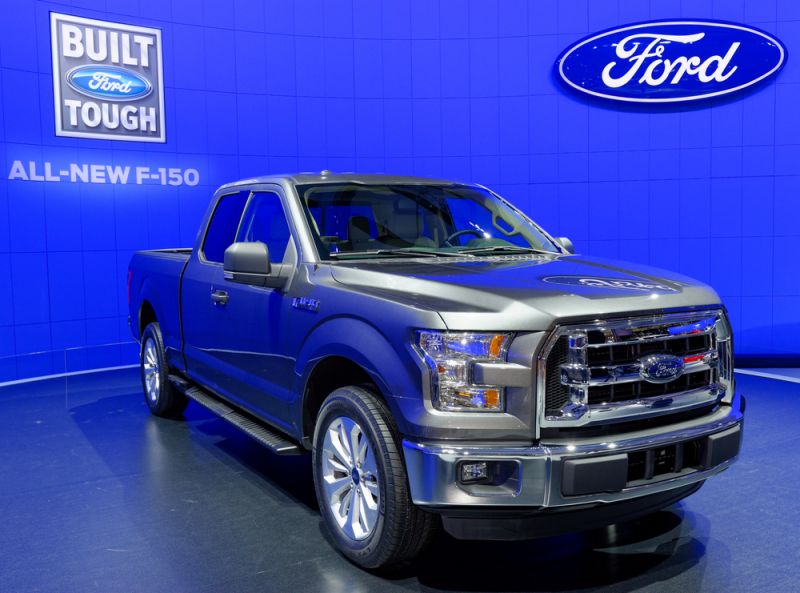