Cadillac was so synonymous with the idea of a luxury car in American culture for so many years that the phrase “the Cadillac of...” came to mean the epitome of quality and luxury when applied to everything from boats to toasters. The Cadillac brand was founded in 1902 and was named after Antoine Laumet de La Mothe, sieur de Cadillac, who founded the city of Detroit, Michigan.

After serving as the highest form of attainable luxury for American car buyers for decades, Cadillac entered darker days from the 1980s to the mid-2000s as European and Japanese luxury car-builders overshadowed its increasingly large and unwieldy product lineup. Then, in 2002 with the introduction of the CTS luxury sport sedan and the brand’s “Art and Science” design theme, GM’s top luxury brand enjoyed a renaissance. Today, Cadillac has regained its stature among the world’s most desirable luxury brands. 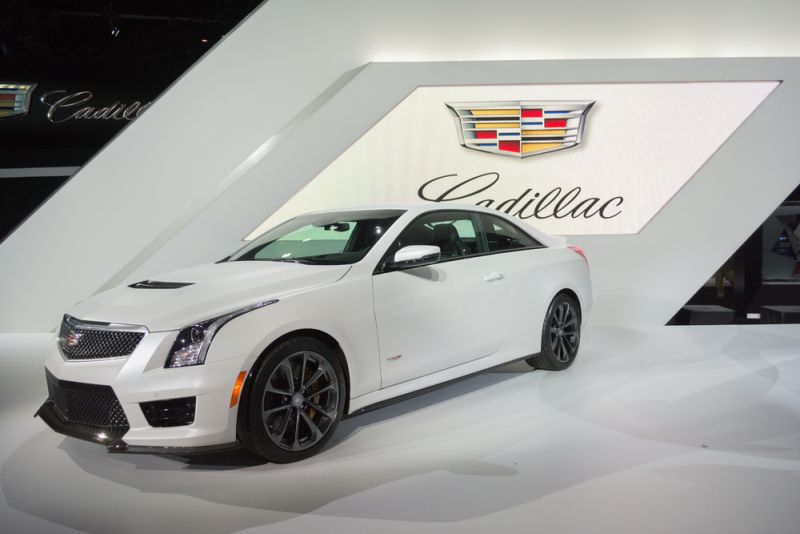