5 Greatest Japanese Cars of All Time

Toyota’s beautifully designed 2000GT holds the distinction of being the most expensive classic Japanese car to have ever been sold at auction, where in 2014 one example fetched over $1.1 million. With only 351 units ever produced and less than 60 of those sold in North America, seeing a 2000GT on public roads today is a once-in-a-lifetime experience. The car’s low-slung, coke-bottle design with influences from the Jaguar E-Type is often included on lists of the most beautiful cars ever. Its driving experience as a powerful yet easy-to-control GT sports car was far ahead of its time. 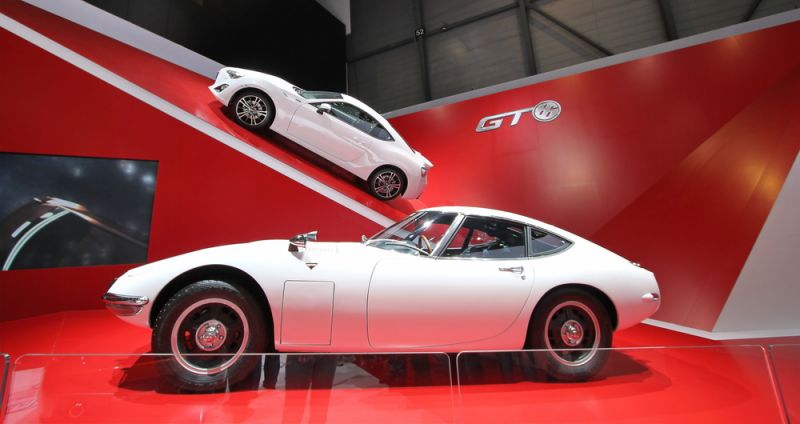