The Scion FR-S, which is sold as a Toyota in other world markets, was developed through a joint partnership between Subaru and Toyota. Subaru contributed the car’s 2.0-liter “Boxer” horizontally opposed four-cylinder engine and suspension bits, while Toyota designed the car’s port- and direct-injection fuel delivery system and was primarily responsible for its sleek styling.

Although the FR-S packs just 200 horsepower, the car’s extremely low curb weight and center of gravity contribute to handling performance worlds better than just about anything around its $24,900 price point. U.S. buyers also have the option of the closely related Subaru BRZ, which is essentially the same car underneath while featuring slightly different exterior and interior styling. 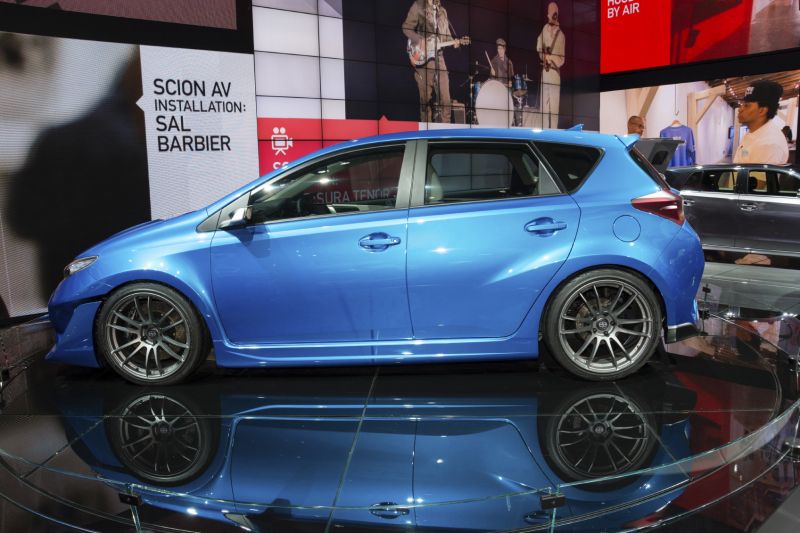