10 US Cities With the Worst Traffic

Which cities in the United States have the worst traffic congestion problems? A recent study from satellite navigation system maker TomTom measured total congestion in major cities all over the world. Here we list the top 10 cities in the U.S. with the worst congestion, given as a percentage that measures how much longer it takes to travel a given distance during peak times relative to when traffic flows freely. We also have provided the average annual extra time this congestion creates for a typical driver with a 30-minute commute.

Portland may have an image of organic produce and friendly small businesses, but it still ranks #10 in the U.S. for the worst overall traffic congestion. The average commute is 61% longer during peak hours than were it undertaken during an off time. Much of Portland's worst congestion actually occurs on smaller roads rather than primary highways, raising the total time it takes to get to work during the worst of it. 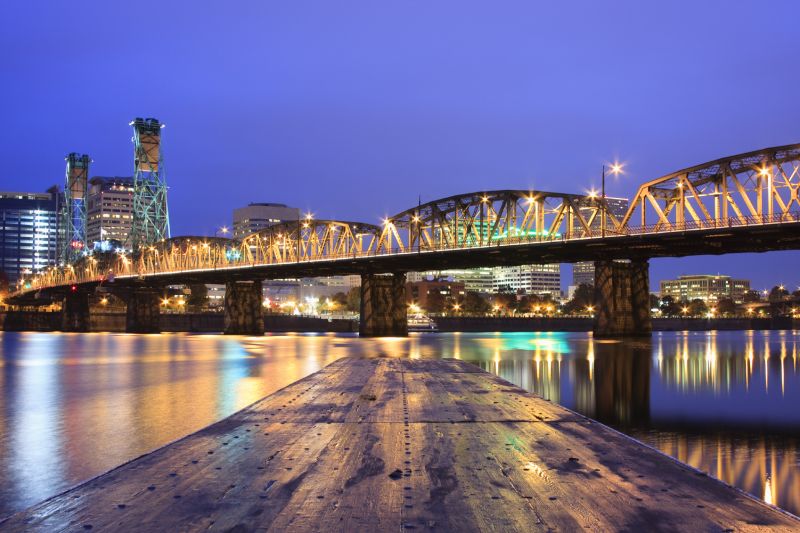