Buyers usually list a car’s styling, fuel economy and performance as top selling points, but dependability is what really brings down costs over your total time of ownership. Each year, J.D. Power releases its annual Vehicle Dependability Study, which asks thousands of owners of 3-year-old cars how many problems they have had and what sort of issues have arisen. While the most recent data is thus based on 2012 models, many of which have since seen redesigns, it can still serve as a pretty good indication of how a given make and model will hold up over time.

Here are the 10 highest-ranked models in the most popular categories from J.D. Power’s 2015 Vehicle Dependability Study.

Toyota's Corolla is the world's best-selling vehicle nameplate of all time, and those who have owned one will tell you why: the thing is built like a tank. Where its competitors embrace cutting-edge engine technology, the Corolla prefers to play it safe. In a segment where reliability and low costs of operation are key, this is the way to go. The newest-generation Corolla debuted for the 2014 model year and packs Toyota's VVT-i DOHC 1.8-liter four-cylinder engine making up to 140 horsepower and attaining up to 30 city and 42 highway mpg. The Corolla may be less exciting behind the wheel than the Mazda3, but its reliability makes it a top pick. 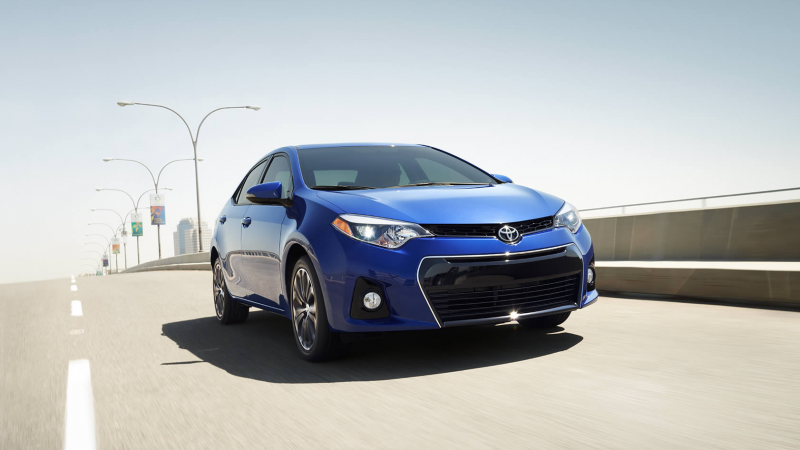